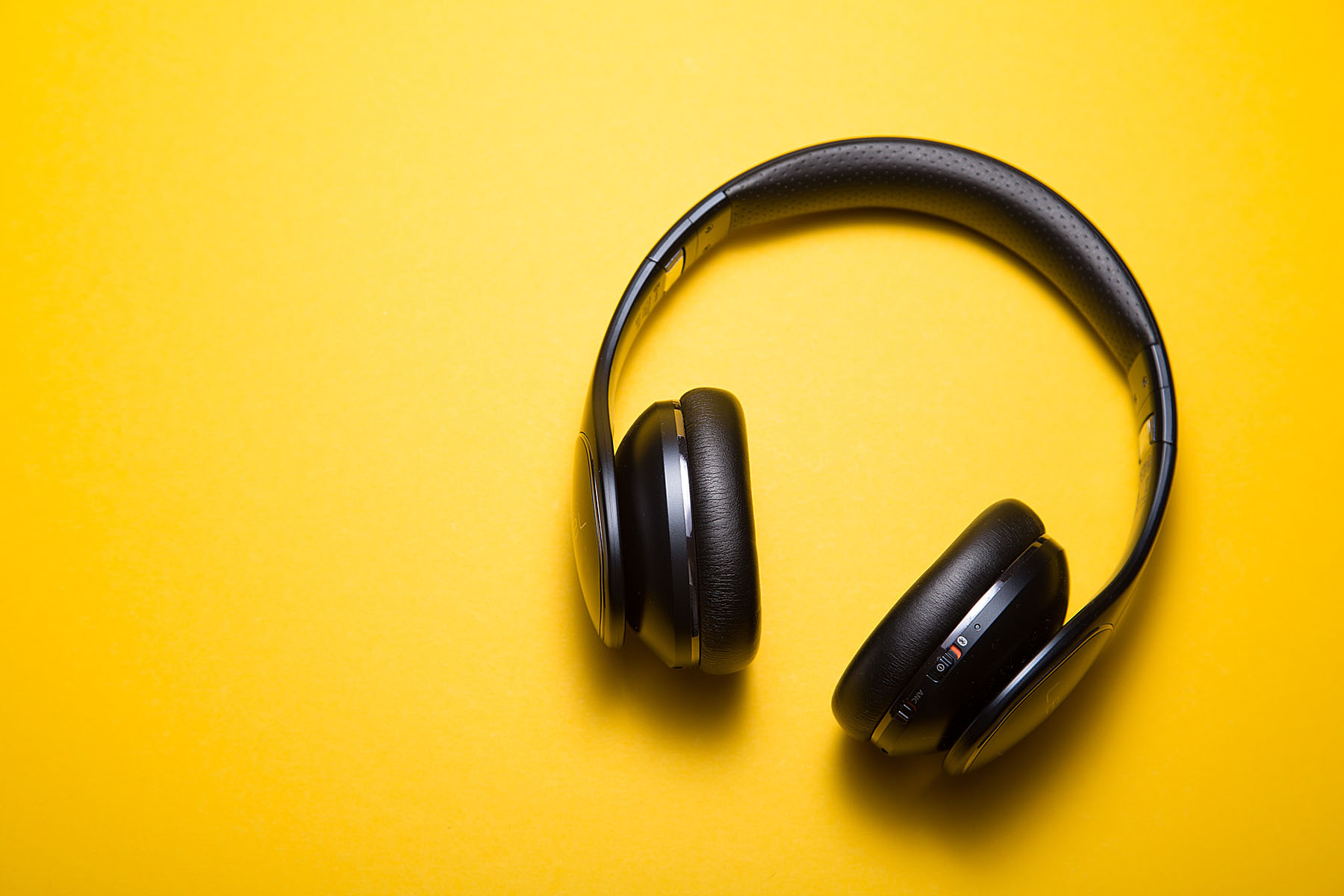 Can Apple Music Change the World?

By EhrenJune 30, 2015July 7th, 2018No Comments
As a musician, I have some strong feelings about music, its impact and its consumption. As a professional technology-adict, I have some thoughts about how music works now and where it should go in the future. These ideals and theories are, unfortunately, often in conflict. I really, really want music on technology to succeed—in a way that brings back the glory-days of old for artists and in a game-changing way reminiscent of how Netflix is changing cable. I’m just not sure it ever will.
With Apple Music launching today, now seems as good a time as any to jot down my thoughts about music.
To get this out of the way early, I am not a typical music listener. I realize this. My taste is rather…extreme. I categorize music as “good” or “unlistenable” with rarely any middle ground. Having an “unlistenable” track come up during my morning commute irritates me to the point of cursing. Unfortunately, most new music falls into this later category. I like what I like and have little appreciation for anything that incorporates samples or autotune. I have no idea who Drake is and little interest in finding out. Yes, I know—I’m a crazy person.
I have an extensive library of music, born out of my three listening needs: songs I must own for sentimental/critic impact, songs I’ll listen to while I’m working, driving or walking, and songs I need for learning purposes (I’ve played in many bands over the years).
These realities have made my default behavior simply opening up my iPhone and hitting “random” or, occasionally, singling out specific playlists or albums (yes…I still think about and listen to entire albums). However, there are times when even my large library can get repetitive. Or maybe I just need more music in a specific “mood” so I can power through an intense prototyping session.
In an attempt to meet this need, I’ve sampled many, many of the streaming services over the years. Apple Radio, Pandora, Spotify, Songza and probably a few others I’m forgetting about. Mostly, I’ve been underwhelmed for a simple reason: they never seem to understand what I like (even with express prompting) and finding new stuff was too difficult. I remember spending hours carefully training Apple Radio and Spotify which songs I liked…only to discover that “liking” a track resulted in them playing only those songs to the point of insanity. Yes, I like Hotel California. However, there is no circumstance under which I want to hear it six times in an hour.
I’ve tried to use Spotify to find playlists and suggestions, but it all seems like too much work for a very, very mediocre pay-off. Any given selection results in me hating about one out of every two songs that comes on. After my trial subscription ran out, there simply wasn’t enough enjoyment for me to continue. To sum it up, curation and discovery are the missing ingredients in music today. Once a company really figures out how to overcome those two challenges, they’ll become the catalyst for an absolutely earth-shaking change in music. Because right now, technology’s inability to solve those problems are essentially the only thing supporting the record industry.
The record industry is a mess. This shouldn’t be news anyone. They’ve been a badly run mess for decades, but it only started to genuinely threaten their business when the internet came along. There’s no way that I see this changing, but that’s ok. Because working artists are on the cusp of being freed from these corrupt, future-fearing monsters for the first time in the modern era.
The way the industry works is basically this: a label scouts artists and decides (or manufactures) who they think will be successful. The artist signs away their rights to their music in exchange for marketing support and an upfront loan to record an album of their work, in the hope that one or two of the tracks will become hits. The songs are then distributed with the label taking the lion’s share of the profits. This makes sense from a business point of view—the labels need to make enough off of hits to cover the cost of all the failures they bet on. From an artistic point of view, however, this is terrible. It’s not your fault the label decided to sink millions into promoting Metallica and Lou Reed’s collaborative effort. It also meant that if your music didn’t fit into a neat little box that the label decided was profitable, you didn’t get signed, your album wasn’t distributed, and you were doomed to years of toiling in dive-bars.
However, in a world where music can be recorded cheaply and distributed without without cost, the only thing preventing an unsigned artist from giving the labels the finger is being found. The number of songs on these services is staggering and getting your songs in ear-balls is hard. This brings us back to discoverability.
I haven’t used Apple Music yet, but the differentiators are supposedly personalized listening and human curation. It’s enough for me to take it for a spin (for at least the free three month trial—beyond that, who knows). However, if those features are in fact as good as advertised, you can see a future where both artists and (more selfishly) myself are both happier. Here’s hoping.