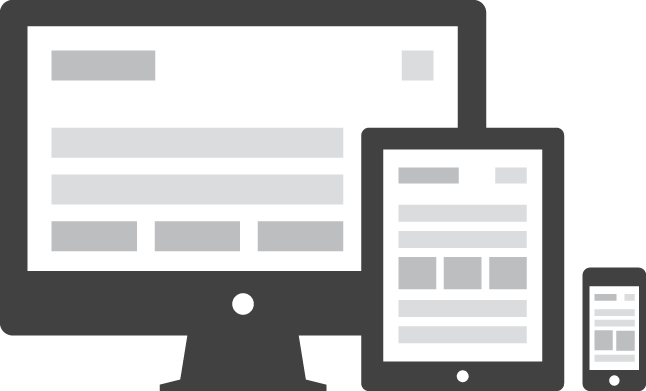 For a while now, we’ve been beating the drum of responsive design: sites aren’t just viewed on desktops anymore; they’re accessed through laptops, tablets, phablets, and smartphones. So far, this has translated to looking at how to make designs look good on increasingly smaller screens. However, something has happened that will open up a new size to consider: 4K monitors are becoming affordable.

4K Monitors are twice the resolution of 1080, and while to date they’ve been mostly a luxury item, three manufacturers have so far announced that they will begin selling them this year for under $800. This means, as designers, that we’re going to need to consider how sites are going to appear on both ultra large (28″ and up) and ultra high resolution screens. While it will take a few years before we see a true market shift, there’s no doubt that it’s coming. We’re going to need to be prepared.